We’d like to take a minute, just sit right there, we’ll tell you how she became the princess of a town called Bel-Air. 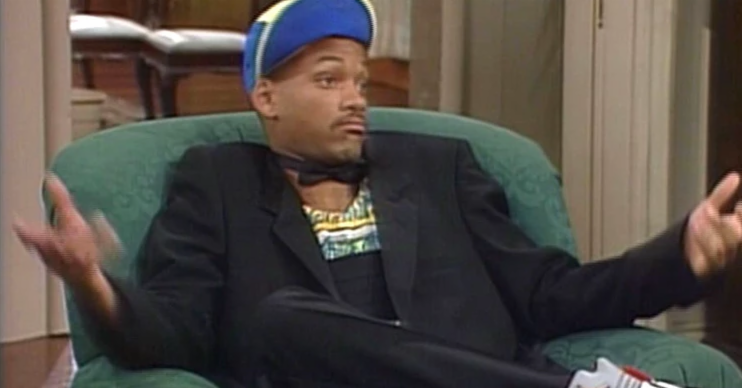 ’90s nostalgia may be breaking through the glass ceiling.

TMZ reports that the company that owns the rights to Fresh Prince of Bel-Air filed for “Fresh Princess” to be trademarked “for a television program and virtually every other media platform.”

That means a Fresh Prince of Bel-Air reboot may be coming, with a female lead coming for Will Smith‘s crown.

It is not the first unusual spin on Fresh Prince. SNL recently aired a parody of the iconic theme song, with Will falling in with drug lords rather than shacking up in Beverly Hills.

Rumors are also whirling of a Fresh Prince cartoon show, after Will Smith shared a drawing on social media.