A New ‘Friday Night Lights’ Movie Is Coming, And We’ve Already Got All the Feels 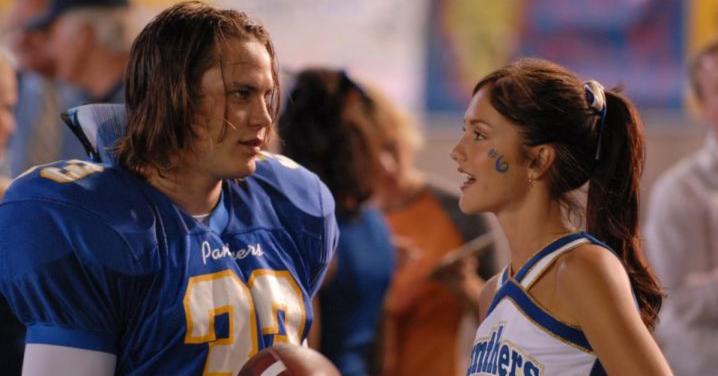 Friday Night Lights is getting revived on the silver screen.

Director David Gordon Green (Pineapple Express, Stronger) will helm Universal’s reinterpretation of the Texas high school football team’s dramatic journey to the State championship that captivated viewers first in a 2004 feature film, then for five seasons in the late 2000s.

Hacksaw Ridge writer Robert Schenkkan penned an original script that is based neither on the hit show or the initial Billy Bob Thornton-led adaptation of H.G. Bissinger’s book.

The movie is not a sequel to Universal’s 2004 film starring Billy Bob Thornton, nor is it based on NBC’s TV series with Kyle Chandler. Instead, it’s a new property, though still focused H.G. Bissinger’s non-fiction book about the 1988 Permian High School Panthers as the new Texas football team makes a run towards the state championship.

We’re fired up to see the Permian High School Panthers go for the glory all over again.