The “Wonder Woman 1984” star will play the gun-toting lead in “Heart of Stone.” 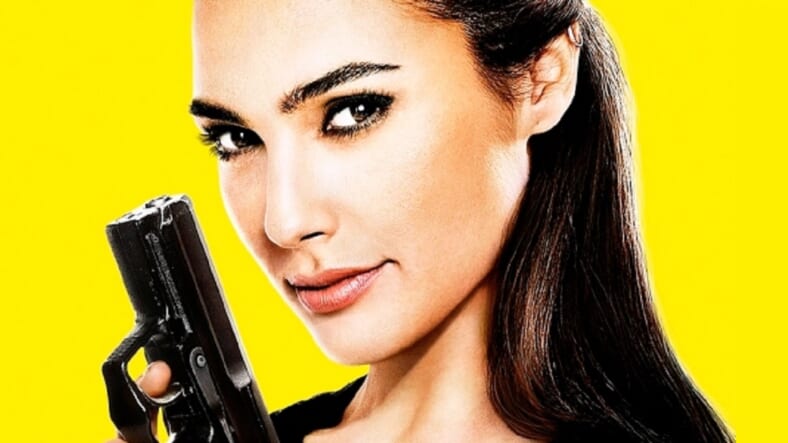 Gal Gadot is sticking with cinematic action. That’s at least one takeaway from the news that she has signed on to play the lead in Heart of Stone — which according to Deadline is a new series of movies from The Old Guard creator Greg Rucka “that endeavors to put a female spin on action franchises like Mission: Impossible and 007.”

The script is by Greg Rucka (The Old Guard) and Allison Schroeder, latter of whom was Oscar nominated for Hidden Figures. The film will be produced by Skydance Media’s David Ellison, Dana Goldberg and Don Granger, along with Gadot and her Pilot Wave producing partner Jaron Varsano, Bonnie Curtis and Julie Lynn. Skydance Media is keeping options open on whether this will be a theatrical or streaming bow.

Gal Gadot‘s action credentials were already secure given her popularity as Wonder Woman/Diana Prince and all the anticipation for her upcoming Wonder Woman 1984. Still, she’s got more action coming soon in Netflix’s Red Notice, a heist movie co-starring Dwayne “The Rock” Johnson and Ryan Reynolds, and has already convincingly played a spy in a major movie, 2018’s action-comedy co-starring Jon Hamm, Keeping Up With the Joneses.

As far as the production timeline on Heart of Stone, that and many other details are under wraps for now.

Wonder Woman 1984 will be available in theaters and on HBO Max beginning December 25, 2020.