Gal Gadot Visited Hospitalized Kids as Wonder Woman, and the Photos Are Incredible

She really IS a superhero. 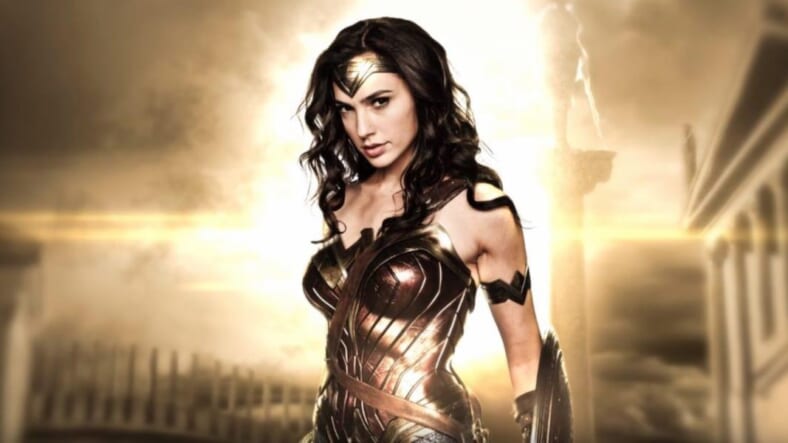 Gal Gadot doesn’t just play a superhero—she lives like one, too.

Dressed in Wonder Woman’s stunning ensemble, Gadot snapped pics with the medical facility’s staff and young patients. One was Karalyne Sahady, a cancer-stricken infant who has been at Inova for the past five months.

“I was in our room with one of our many doctors while Karalyne was hooked up to IV antibiotics, when in walked Wonder Woman, Gal Gadot, in full costume,” Karalyne’s mom, Kelly Swink Sahady, told Good Morning America.

“She had a huge smile on her face and walked right over to me. She asked if she could hold Karalyne and scooped her right in to her arms.”

“I could tell her crew was in a hurry to keep moving, but she was not,” Sahady added. “She asked about our other kids and even brought in some toys for them.”

Two of the hospital’s physicians tweeted words of praise for the Israeli actress.

Thank you ⁦@GalGadot⁩ for visiting us ⁦@InovaHealth⁩ Children’s Hospital. You are a true Wonder Woman. The kids loved it…and so did the staff 😉 #wonderwoman84 pic.twitter.com/EFDLM02rpf

“Thank you ⁦@GalGadot⁩ for visiting us ⁦@InovaHealth⁩ Children’s Hospital,” wrote Lucas Collazo, Inova’s medical director of pediatric and congenital cardiac surgery. “You are a true Wonder Woman. The kids loved it…and so did the staff.”

Dear @GalGadot– Thank you SO MUCH for visiting my patients and colleagues at #InovaChildrensHospital! Next time, can you align your visit with my call schedule? Love, #SuperFan pic.twitter.com/kmE7CoFRvE

Thank you SO MUCH for visiting my patients and colleagues at #InovaChildrensHospital!” said Patty Seo-Mayer, a pediatric nephrologist. “Next time, can you align your visit with my call schedule? Love, #SuperFan.”

Other Twitter users also appreciated Gadot’s kind gesture. One even called her a “saint.”

World need good news and Thank you so much #GalGadot

Love that the Justice league is out there making impact in the real world. Go Team.