The Amazon princess is ready to go to war. 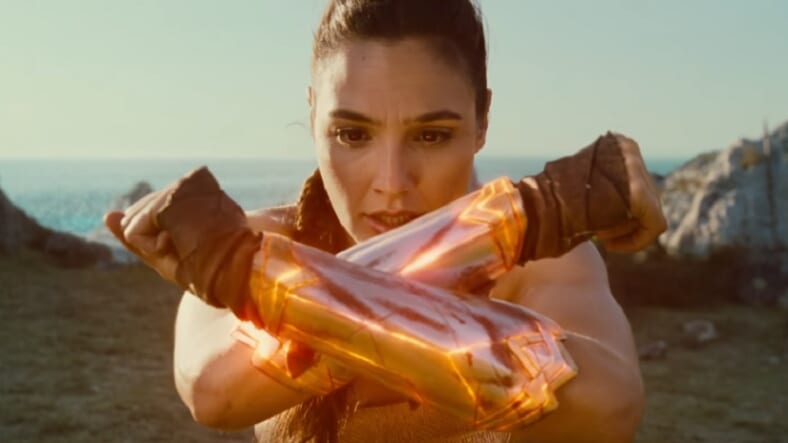 DC posted the latest—and possibly last—trailer for Wonder Woman on Saturday and while we don’t know what the final product looks like, we’re beginning to believe filmmakers have learned something from past criticism of their successful but often strongly criticized movies.

If this preview is any indication, Wonder Woman is a step away from the suffocating self-seriousness found in the worst moments of DC movies like Batman v Superman: Dawn of Justice and toward the blend of action and humor often found in Marvel productions such as Iron Man and the Avengers movies.

In this trailer we get a look at the early years Gal Gadot‘s Diana Prince spends training to be an unstoppable warrior princess on her sheltered home island of Themyscira—and learn that there may be more to her than she even knows.

Then a different reality arrives in the form of downed pilot Chris Pine and Diana learns the Great War (World War I) is ravaging the outside world. She believes she can do something about it and from the look of this trailer, so do we. There’s even a little slapstick at the end that lets us know DC is working in a different, possibly more lighthearted vein.

We’ll learn just how thoroughly badass this Wonder Woman truly is when it leaps into theaters on June 2, 2017.