The producer and director faces multiple accusations of harassment. 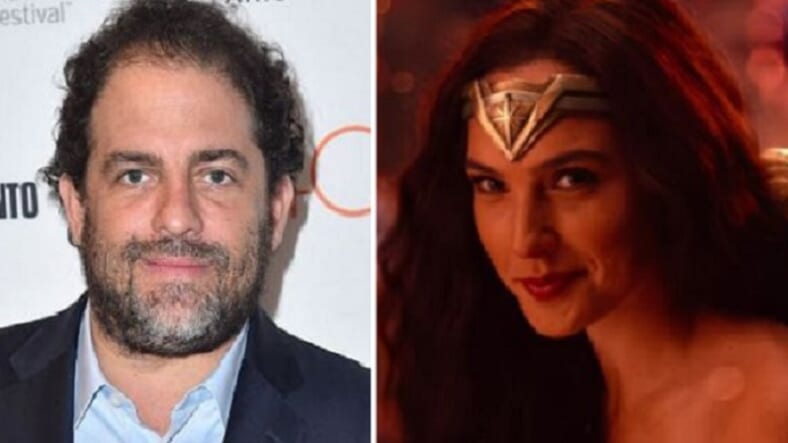 Producer and director Brett Ratner has been hit with allegations of sexual misconduct, and  Wonder Woman star Gal Gadot has said she won’t play the superhero again if his company is involved.

Ratner’s Rat-Pac Dune Entertainment had a big hand in producing Wonder Woman and profited handsomely as a result. Page Six reports that gravy train may not keep coming, though:

A Warner Bros. insider explained, “Brett made a lot of money from the success of ‘Wonder Woman,’ thanks to his company having helped finance the first movie. Now Gadot is saying she won’t sign for the sequel unless Warner Bros. buys Brett out [of his financing deal] and gets rid of him.”The source added of Israeli-born Gadot, “She’s tough and stands by her principles. She also knows the best way to hit people like Brett Ratner is in the wallet. She also knows that Warner Bros. has to side with her on this issue as it develops. They can’t have a movie rooted in women’s empowerment being part-financed by a man ­accused of sexual misconduct against women.”

Accusers include Olivia Munn, Natasha Henstridge, and Ellen Page, who said Ratner outed her as gay when she was just 18. Through his attorney, Ratner has issued strong denials of the claims he mistreated anyone.

On her Instagram, Gadot made her feelings clear regarding the recent flood of unsavory accusations against a number of powerful men.

Wonder Woman was an absolute juggernaut at the box office, but it does seem clear Gadot is the kind of person who will stand on her beliefs no matter what. Let’s hope everything gets worked out—it’s impossible to imagine anyone else even trying to pick up her shield and lasso of truth.