The Game Boy Is Making a Glorious Comeback 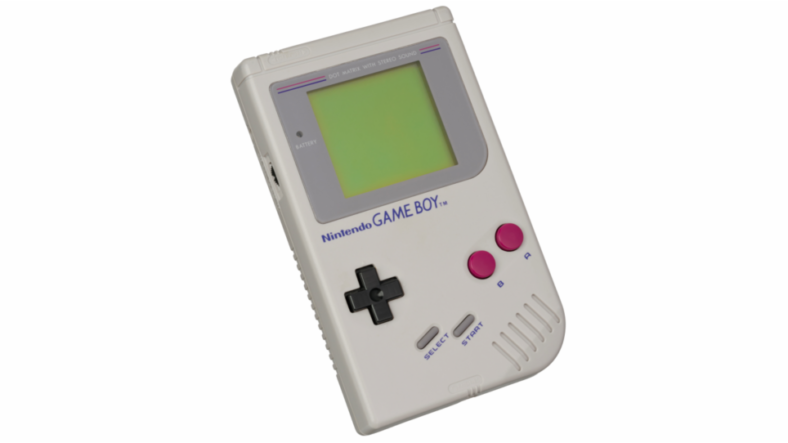 With the massive success of the NES and SNES revivals, the re-release of the Game Boy seems imminent.

But before Nintendo can launch a throwback version of their retro handheld system, it looks like Hyperkin could beat them to the punch.

The LA-based video game peripheral manufacturer announced the development of their tentatively-dubbed “Ultra Game Boy” at the 2018 Consumer Electronics Show.

The Ultra Game Boy’s housing is made from aluminum, which has a wonderful heft when you pick it up.The Ultra Game Boy carries over the original’s volume and contrast dials, but the final version will include a third dial allowing you to adjust the portable console’s new backlit LCD display through the entire RGB spectrum.  The Ultra Game Boy will include a built-in six-hour battery, a USB-C port for charging, as well as a pair of stereo speakers, and left and right audio-out connections.

These are all improvements on the original Game Boy. The original’s display was 80s low-tech and powered by four AA batteries. Its plastic shell was easily damaged and it only generated mono sound.

Hyperkin estimates that the Ultra Game Boy will launch some time in the summer of 2018 with a $100 price tag.