A definitive guide to who has the best chance of running Westeros at the end of Season 8. 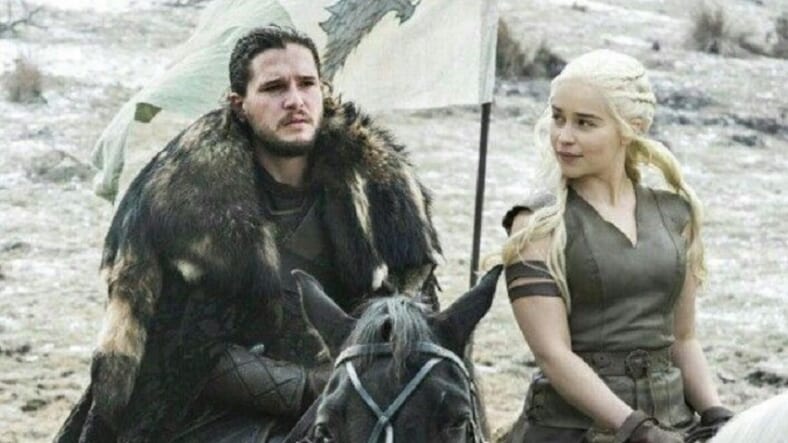 If you love a game of chance as much as you love your murder, treachery, zombies and dragons, then you’ll find this pretty exciting: An oddsmaker has established a definitive list that gives you the odds of winning a bet on who will claim the Iron Throne on Game of Thrones.

Anyone who’s kept up with GoT has already played this out in their heads. It’s an off-screen mental game, figuring out who has the best chance of climbing over every other schemer and killer to obtain the ultimate prize. Bovada’s list might make sense at first, but as you read on toward the bottom, it does get a little silly. Check it out below.

Some of these, especially the last 6 or so, don’t make a lot of sense, but apparently Bovada was all about being thorough, giving every bettor a chance.

The oddsmakers did establish some rules, the most important probably being “whomever rules or controls King’s Landing will be deemed the winner.”

We have no idea how this will play out, neither does anyone else. The top 10 or so in this list certainly have solid chances, but Thrones isn’t that predictable. Maybe one of the ice dragons gets it, who knows? After all, there’s also a great chance about 15 out of the 20 will die some kind of gruesome death before the series finale.

We’ll know when Game of Thrones premieres for the last time in 2019.