We’re not sure you can kill The Mountain. 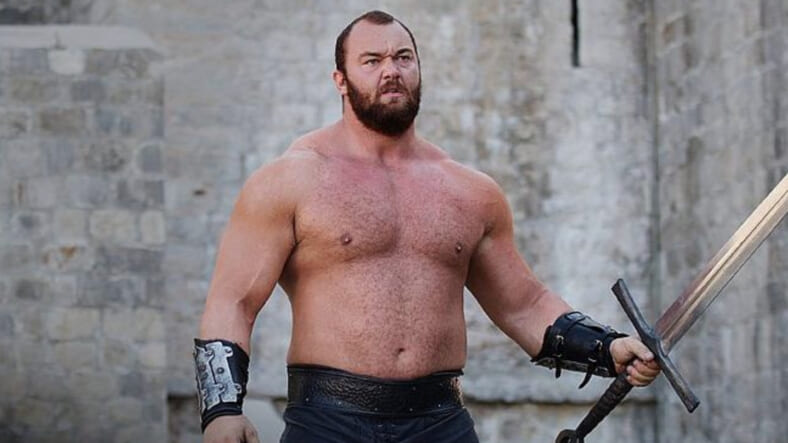 In the process the man who plays The Mountain dropped what seemed like a hint about events in the final season of the show.

In response to a fan who asked him his “favourite GOT scene to be in,” Bjornsson replied that the scene “happens in season 8…so I can’t speak about it.”

This, in addition to a photo Bjornsson posted of his character in horrifying makeup, led some to wonder if his character bites the dust in the final season.

Of course, we do know that there’s plenty of blood on the way, as more than one cast member has revealed.

And just as Bjornsson said of his favorite scene, it’s evident there are some truly unexpected developments in store. Like, what if everyone just dies?

It wouldn’t be off-brand, that’s all we’re saying.