‘Game of Thrones’: Here’s How Much the Cast Makes Per Episode 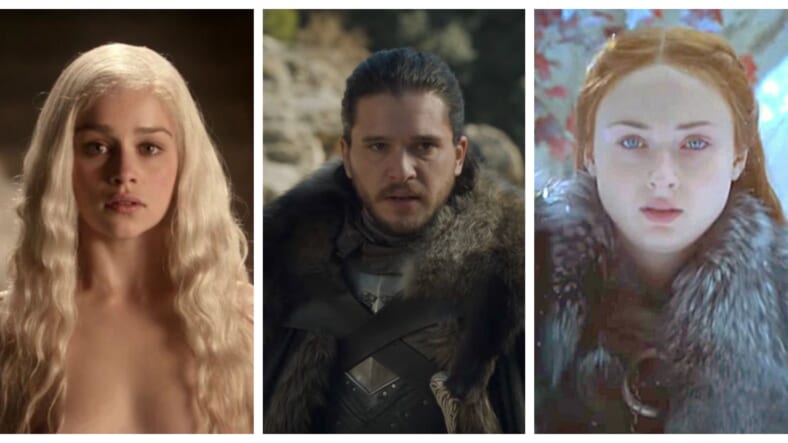 Everyone knows actors on big shows make good money. But just how much is often hidden from the rest of the world—only the actor and his or her accountants see the numbers.

A new report revealed the pay rates for Game of Thrones stars. As you’d expect, they are flying some fat stacks of cash into their bank accounts on Golden Dragons Direct Deposit every month.

This list is just main players like Kit Harington (Jon Snow) and Emilia Clarke (Daenerys Targaryen) of course, in part because they’re the ones carrying the weight of starring in the most popular TV dramas around—a series that didn’t even have a new season in 2018 and still blew every other show out of the water in viewer numbers.

Happily for them, there’s plenty of equity here. No noticeable disparities based on role or gender. Via Cosmopolitan, the dirt on whether you should let them pick up the check if you ever dine out with one of these actors—all numbers are USD:

Even the younger actors (Williams and Turner) are set for life. Most actors like to work, though, so they won’t just sit on those piles of money after Thrones is done, we’re sure of that.

It doesn’t look like there’s a big payday in it but if you want at least a little of that Thrones mojo, consider looking for one of the five remaining Iron Thrones HBO has hidden in various symbolic locations around the world.