Now it can be told. 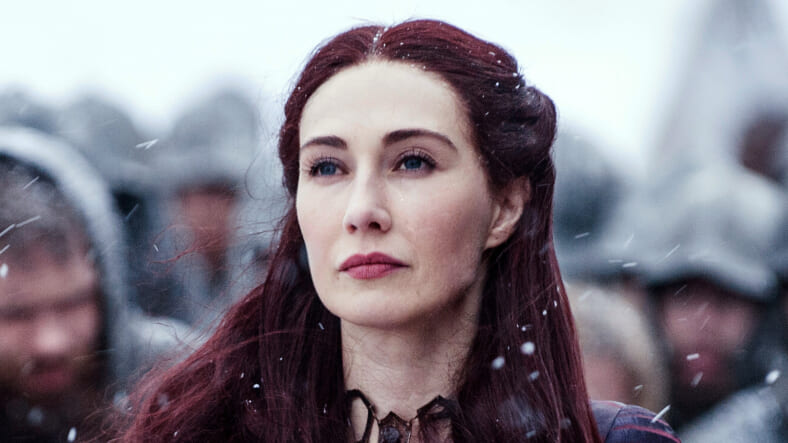 Despite repeated lies from Kit Harington and HBO, most of us saw Jon Snow’s resurrection on Game of Thrones this season coming a million miles away. But those of us who are not fluent in Valyrian (no one), we don’t know exactly what Melisandre said to bring him back to life. Until now!

Mashable found the man who writes the Game of Thrones languages on Tumblr where he, one David J. Peterson, offered up a handy translation tool. Here it is:

Peterson, who sounds like an absolutely delightful dork, added that we should all “have a festive day” in his Tumblr post. You too, David!