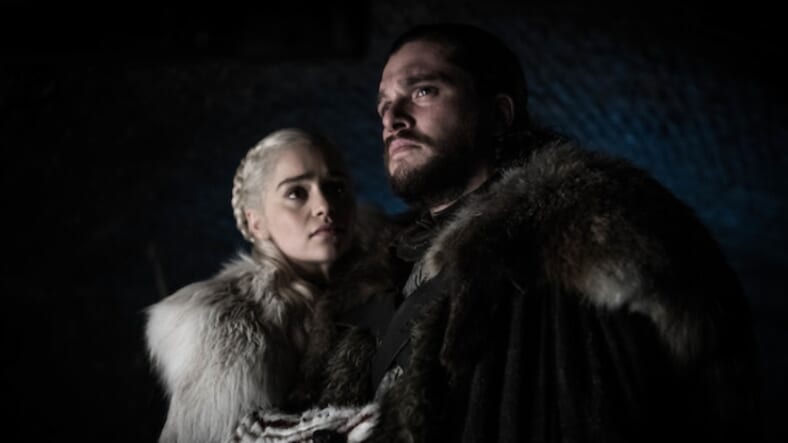 HBO has begun casting actors for its eager-anticipated Game of Thrones prequel series, House of the Dragon.

The project is based on George R.R. Martin’s Fire & Blood, a history of House Targaryen set 300 years before the events in GoT.

Ryan Condal (Colony) is the showrunner along with battle-tested GoT veteran Miguel Sapochnik (who helmed episodes such as “The Battle of the Bastards” and “The Winds of Winter”).

Sapochnik will also direct the pilot and additional episodes. HBO has committed to 10 episodes of the series.

While there are no casting details available yet, Fire & Blood covers 150 years of fantasy history and includes the rise and fall of many figures in Westeros, so it’s unclear which characters will actually appear in the prequel series.

But sources tell EW that “the famed Dance of Dragons – the Targaryen Civil War that occasionally referenced in GoT that ripped apart Westeros – will be tackled at some point in the series.”

Some key figures in the Targaryen civil war, who may or may not be in the series, according to EW, include:

King Viserys I: The beloved fifth Targaryen king whose reign was peaceful and prosperous until his death.

Queen Alicent Hightower: Viserys’ ambitious second wife and Rhaenyra’s stepmother, who had three children of her own with the king.

House of the Dragon is set to premiere on HBO sometime in 2022.