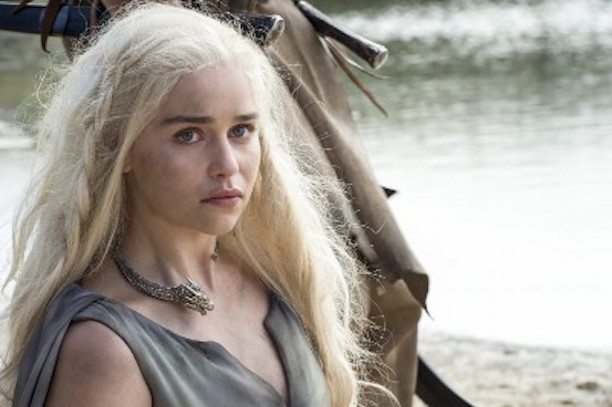 This is not a drill: HBO has released actual photos from the actual season 6 of Game of Thrones. The gang is all here — Tyrion Lannister, Daenerys Targaryen, a blind Arya Stark, and a shorn Cersei Lannister. Naturally, there’s no sign of Jon Snow. Here are a few shots:

Check the rest of the set here.