‘Game of Thrones’ Season 6 Just Got a Premiere Date

We know exactly when winter is coming. 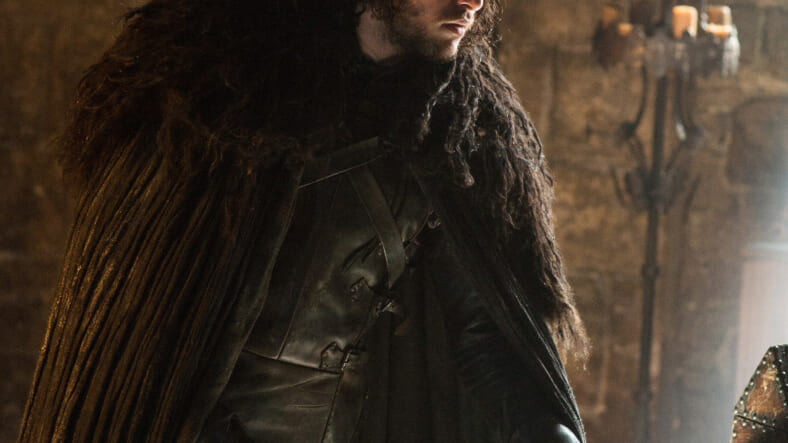 Game of Thrones season 6 finally has a confirmed premiere date: April 24, 2016. On that day we will finally (presumably) learn the fate of Jon Snow, the subject of a season 5 finale cliffhanger that had everyone presuming he was dead until they became convinced he wasn’t.

And that’s not all we have to look forward to: Deadline reports that HBO president Michael Lombardo said the company is engaged in renewal discussions with Game of Thrones creators/producers David Benioff and Dan Weiss, and it sounds like a two-season order for seasons 7 and 8 is imminent.

Eight seasons would make Game of Thrones HBO’s longest-running scripted series: True Blood and The Sopranos both got seven seasons (sort of — the sixth season of The Sopranos was split into two seasons, which makes it a bit of an oddball.)

Again: Game of Thrones will return to HBO on April 24.