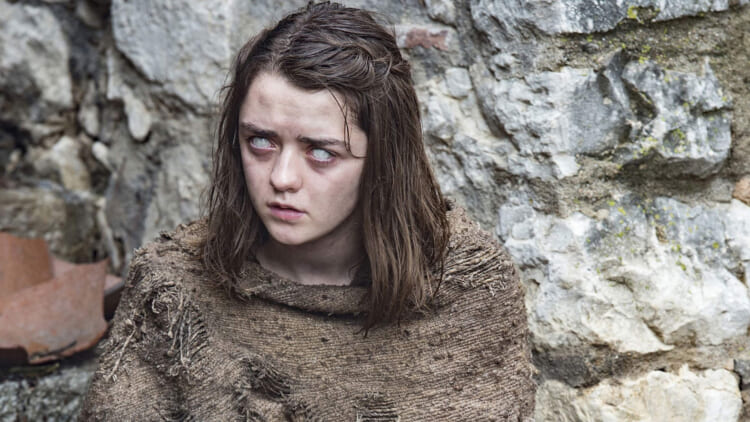 Season 7 of Game of Thrones is nowhere in sight.

To allow for shoots in snowy, mountainous regions, production on the critically acclaimed HBO series has been pushed back several months. The change shifts a typical spring release to the warm summer of 2017.

And while the show’s cast have begun memorizing pages of the kind of wild dialogue only spoken in Westeros, tween-turned-total badass Arya Stark (Maisie Williams) expressed her excitement via social media after reading the latest episode scripts.

Though Williams otherwise remains tight-lipped, the sheer utterance of anything remotely related to GoT‘s penultimate season only adds more fuel to all the fiery anticipation. With season 7 still in the midst of casting, we can all but speculate as to what’s coming once the fantasy series returns next year. At least now we can brace ourselves for one hell of a ride—whether on a dragon or otherwise.