The cause of death is not yet known, but it appears to have been sudden. 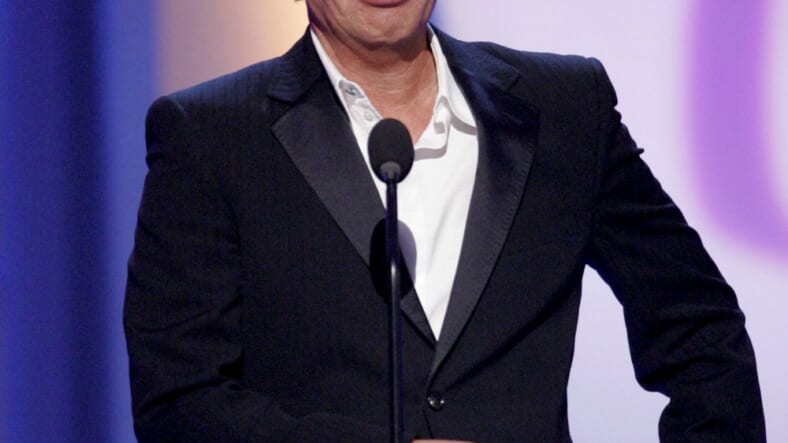 Garry Shandling, veteran comedy writer and performer, has died at a Los Angeles hospital at age 66, TMZ reports. There is no known cause of death, and Shandling had not given public indication that he was in ill health. In recent days he was photographed out and about in Los Angeles and was active on Twitter.

Shandling is best known for creating and starring in It’s Garry Shandling’s Show and The Larry Sanders Show. Though Shandling did not have the high profile of some of his comedic peers, he was deeply respected within the entertainment industry and influenced future generations of comics. He recently appeared on an episode of Jerry Seinfeld’s interview series Comedians in Cars Getting Coffee. The episode’s title was “It’s Great That Garry Shandling Is Still Alive.”

So far, 2016 has been a pretty dark year for beloved celebrities in their 60s: In January we lost David Bowie and in February Alan Rickman passed away. Both performers died of cancer, and both kept their illnesses concealed from the public.