Check out her sexiest pics here. 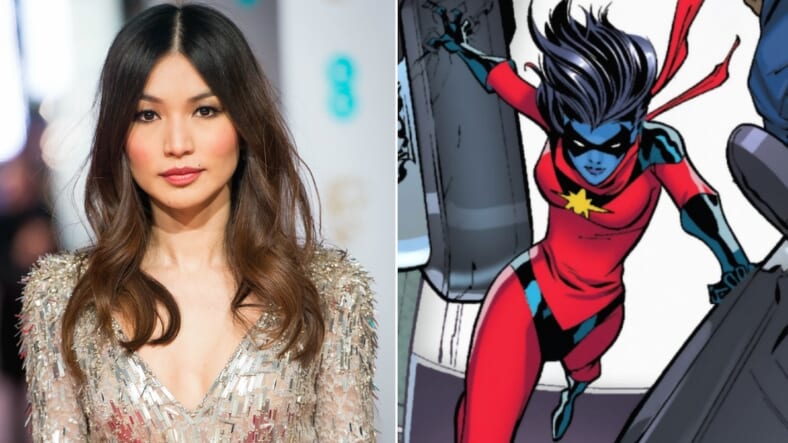 British beauty Gemma Chan, known for her role on the U.K. sci-fi series Humans, which airs on AMC in the U.S., has been cast in the upcoming Captain Marvel.

Minn-Erva is a cunning alien geneticist who wants to use science to create a superior Kree alien race.

It’s a coup for the little-known actress. Apart from Brie Larson, she joins a cast of actors known on both sides of the Atlantic, including Samuel L. Jackson and Jude Law.

Audiences will become more familiar with Chan this summer, when she stars in a movie adaptation of the bestselling novel Crazy Rich Asians alongside Fresh Off the Boat star Constance Wu.

Chan will also appear in Mary Queen Of Scots with Margot Robbie and Saoirse Ronan.

Captain Marvel will not hit theaters until March 8, 2019.