You Can Now Get Drunk at a George Costanza-Themed Bar

The newly-opened bar is an homage to the ‘Seinfeld’ character 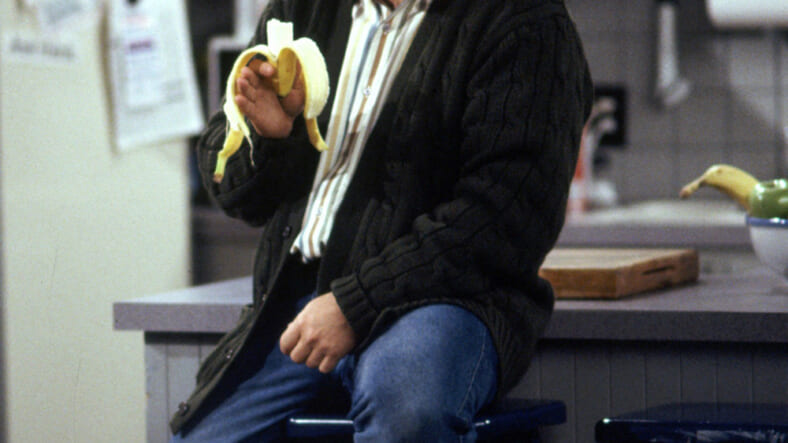 George Costanza would be over the moon to know that a theme bar in Melbourne Australia has opened as a homage to the neurotic Seinfeld character.

The bar — George — opened on New Year’s Eve, and features Seinfeld memorabilia and menu items based on jokes and scenes from the popular sitcom. Jason Alexander, who played Costanza, tweeted his support for the bar last week:

That's right – I may not have an Emmy, but I got me a bar in Melbourne, Australia. G'day, mates.

Bar owner Dave Barrett told Fairfax Media that he and his team were huge fans of Seinfeld, but that the name for the bar came before the Seinfeld connection did. “We came up with the name George’s and worked backwards, concept themeing it,” he said. “George Costanza suits a bar in a lot of ways. The humour around George works.”

“We’ll be continually doing things and layering the theme,” he continued. When you walk in, the two front doors have two George’s quotes ‘It’s not a lie if you believe it’ and ‘Everyone must like me, I must be liked’.” But Barrett also know what Melbourne bar goers like and don’t like. “Cheesy bars in Melbourne aren’t really a thing … so we’re making it a solid bar in its own right.”Would Jerry and Elaine approve? Probably not.