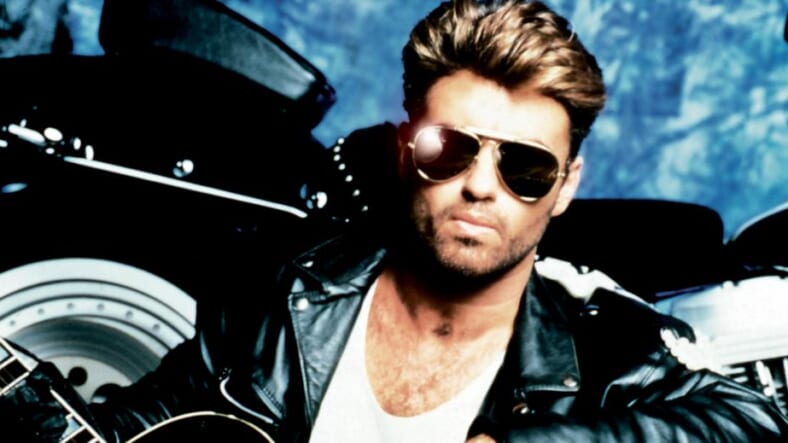 George Michael shot to international superstardom in the mid-’80s as the better half of pop duo Wham!–but the British star became even bigger in his own right with mega-selling albums Faith and Listen Without Prejudice Vol. 1. When the news broke on Christmas Day that Michael had died of heart failure at 53, it was yet another musical casualty in a tough year that claimed David Bowie, Prince, Leonard Cohen, Glenn Frey, and many others. Michael had kept a low profile as of late. A gaggle of supermodels remade his iconic “Freedom ’90” video in September, and his poppy body of work was used as a punchline in this year’s Key and Peele movie, Keanu, but otherwise the former superstar was out of the spotlight. Now that he’s gone and the obits are rolling in, let’s look back at his six greatest videos.

The 1984 Wham! song was perhaps the bubblegum pop hitmakers’ slinkiest and sexiest single, suited as much for the bedroom as the dance floor.

Michael romps with a brunette beauty in the sultry and cinematic video for this moody ballad.

The song that launched countless slow dances in the ’80s came equipped with both an immortal sax riff and the cheater’s lament: “I’m never gonna dance again/guilty feet have got no rhythm.”

The then-racy 1987 clip caused a stir as it was viewed as (gasp!) pro-promiscuity with lyrics like “Sex is natural, sex is good / Not everybody does, but everybody should.” But then again, Michael writes “Explore monogamy” on his ladyfriend’s bod in lipstick, so there you go.

Amid a sea of bad Christmas songs, this melancholy yuletide classic has stood the test of time since it was released in 1984. Does it seem even sadder now that MIchael died on Christmas Day? Yep, pass the Kleenex.