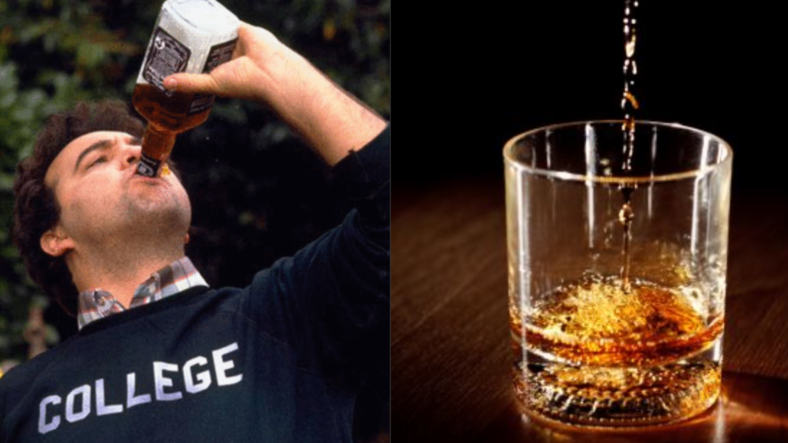 If you like drinking whiskey and traveling the globe, have we got a job for you.

Grant’s Whisky is on the hunt for a global brand ambassador, i.e. someone who loves Scotch, is good with people, and doesn’t mind globe-trotting around to exotic locales.

Of course you’re interested, but so is pretty much everyone else reading this. If you want this dream gig, you’ll have to make it through a three-part process.

The first stage requires applicants to “embody their approach and personality by creating a drink with three ingredients (including Grant’s whisky)” and and then post the results on Instagram or Facebook. The top 20 entrants will attend a two-night mixer at the original family distillery in Speyside, Scotland.

We were with Team Grant's at Sula Festival! . An amazing scotch whiskey by geniuses behind glenfiddich, monkey shoulder etc . Also try their whiskey with ginger ale (A perfect blend for sure) . Please don't drink and drive . Highly recommended by MunchyMumbai . @grantsindia #grantswhisky #standtogether #Grants #MunchyMumbai

If you’ve got the right stuff (and the scotch know-how) to make it to the final stage, you’ll be one of three to visit a trio of awesome locations—either Poland, Israel and India, the Nordics, South Africa and Columbia, or France, Russia and Taiwan—across ten days.

Accompanied by a personal videographer to document the epic journey, you’ll spend your trip working with the company’s local teams to set up events, tell the Grant’s story, and, of course, swill plenty of sweet whisky.

You’ll even “be given a suitcase of Grant’s” upon arriving at each destination, echoing the trek taken by the distillery’s legendary president, Charles Grant Gordon.

The winner will basically get paid to relive stage three over and over again, which sounds absolutely incredible. Try and tell us this isn’t the coolest job on earth. Apply on the company’s website by August 31.