This Girl Said She’s ‘Too Hot’ to Be Roasted, But The Internet Did Not Agree 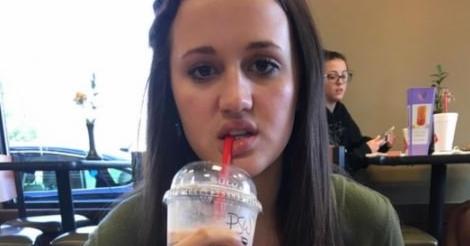 The Reddit “r/roastme” forum is a brutal place. Anyone who willingly starts a thread there should be prepared to receive the verbal ass-kicking of a lifetime.

But Redditor krizzkris presumably didn’t think that internet trolls are vicious enough on their own, so she decided to preemptively antagonize them by arrogantly naming her thread, “I’m too hot to be roasted… but try anyways.”

Keep in mind that when Instababe Niece Waidhofer bravely invited Reddit users to lay into her, things got so bad that she deleted her account.

Here is the photo krizzkris uploaded…

You can probably guess what happened. Eviscerating comments of all types rolled in, from the short and snappy to novel-sized breakdowns of everything wrong with the girl. Here are a few of the meanest:

Not surprisingly, she took her picture down less than a day after starting the thread.