‘Girls’ Is Ending After Its Sixth Season

All things must come to an end. 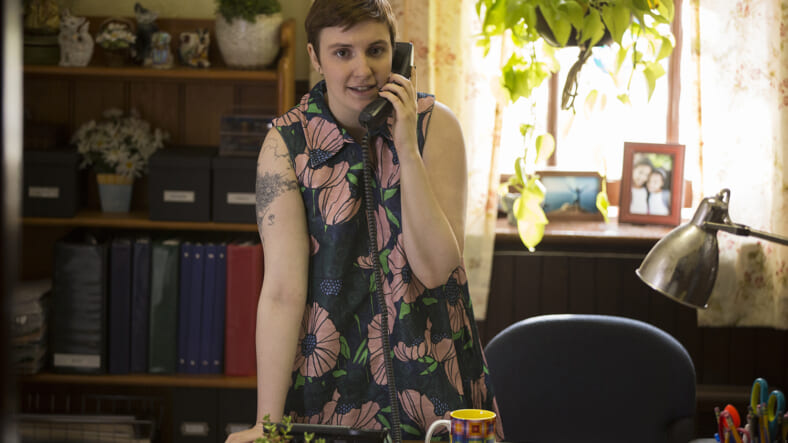 For a reason that is still largely unbeknownst to me — besides my obvious penchant for masochism and the fact that I’m handcuffed to my television — I have watched every single episode of HBO’s Girls. I will probably watch all of Season 5 when it comes out in February and then, god willing, all of Season 6, and then no more episodes because it’ll be over and I’ll breathe a sweet sigh of relief and get really into macrame or colonics or something.

Yes, Deadline reports that Lena Dunham’s comedy about four twenty-somethings who live in New York (Hannah, the crazy one with long hair, the other one, and the other other one) and make terrible decisions will cease production after its sixth season.