What more could you want? 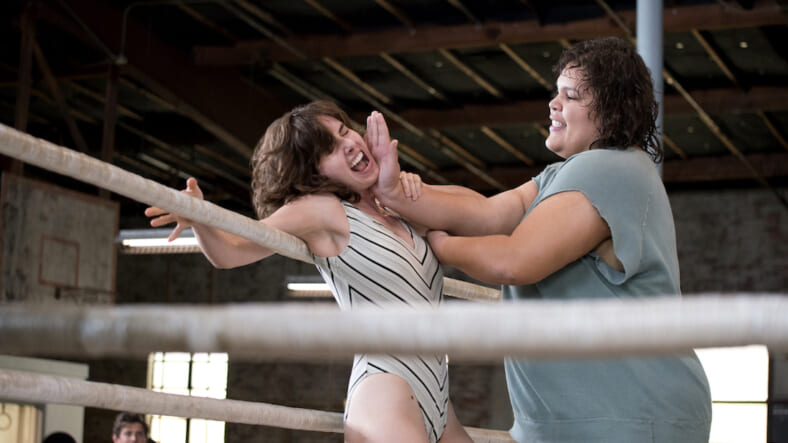 Ready for some ’80s awesomeness?

We’ve already seen amazing pics, but now it’s time to watch the first full trailer for GLOW, the new Netflix series set in the equally sexy-and-hilarious world of the “Gorgeous Ladies of Wresting.”

Brought to you by the team behind Orange Is the New Black, GLOW looks absolutely binge-worthy. Catch it when it debuts on Netflix on June 23.