New photos of The King of the Monsters from an upcoming film have leaked. 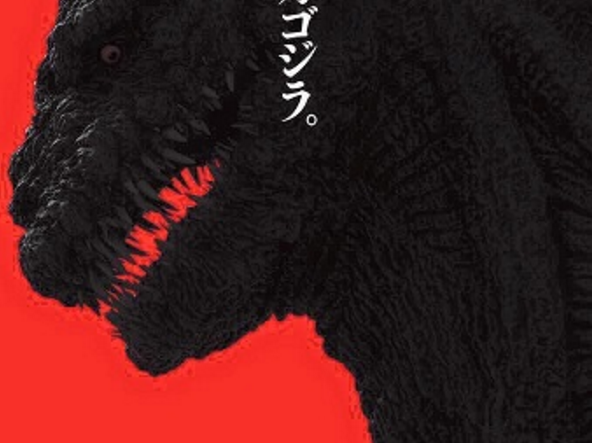 We’ve been treated to some pretty strange reimaginings of the legendary Godzilla over the last few years, from the square-jawed mommy of Matthew Broderick’s campy 1998 movie to Bryan Cranston’s 2014 encounter with the rarely-shown monster.

But with the coming summer release Godzilla: Resurgence, the first Japanese Godzilla movie in more than a decade (and not to be confused with the American Godzilla franchise), Japanese and American audiences reportedly are getting one of the darkest imaginings of the legendary.

New photos of the alleged production designs used to bring the King of the Monsters to life were reportedly released by a fan group friendly to Resurgence production group Toho on Twitter on Saturday:

The new Godzilla is of a ‘hybrid’ production design never before attempted on the King of the Monsters in a Japanese production, according to i09: “The work combines computer graphics with manipulating a towering doll of rippling red muscle that resembles a giant biological anatomy chart, as well as special-effects filmmaking, using actors moving through miniatures, to depict grotesquely enlarged humans.”I’ll say this much: as nostalgic as I am for the rubbery monstrosities that crushed cities in the original Godzilla films, I’m definitely looking forward to seeing this pulsing, grisly beast get crazy in a major metropolis this summer.