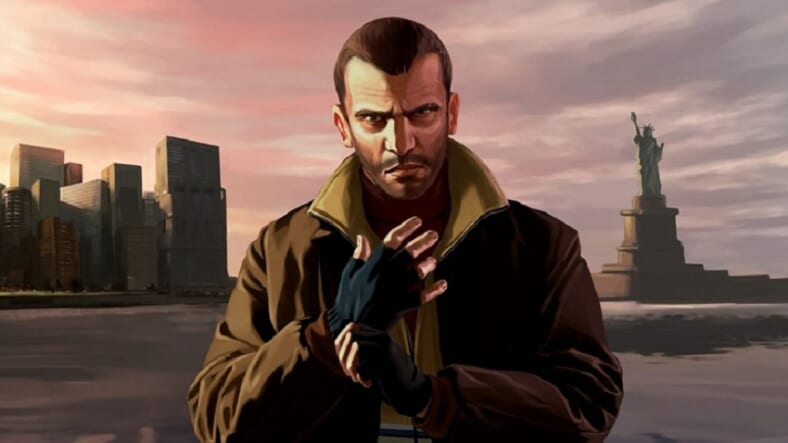 Grand Theft Auto IV is almost ten years old, believe it or not. But that anniversary will prompt a major change in the game. Ten years marks the expiration of rights to the soundtrack music.

Fortunately, Rockstar was up front about this, announcing the removal of numerous songs via a game patch.

Due to music licensing restrictions, we are required to remove certain songs from the in-game soundtrack of Grand Theft Auto IV and its Episodes, in particular a large portion of the Russian pop station, Vladivostok FM. However we are replacing some of those songs with a new set of songs on that station. We will update our customer support website with new information as soon as it is available.

Don’t try and ignore the update, either—unless you play a version of the game that doesn’t attach itself to the internet.

Sure, this will make everyone from fans of Russian dance pop to people barely willing to tolerate Billy Corgan’s voice unhappy, but change is part of life.

And you still get to shoot people and blow shit up. So there’s that.