He was canned by Disney after years-old tweets in which he made pedophilia jokes resurfaced. 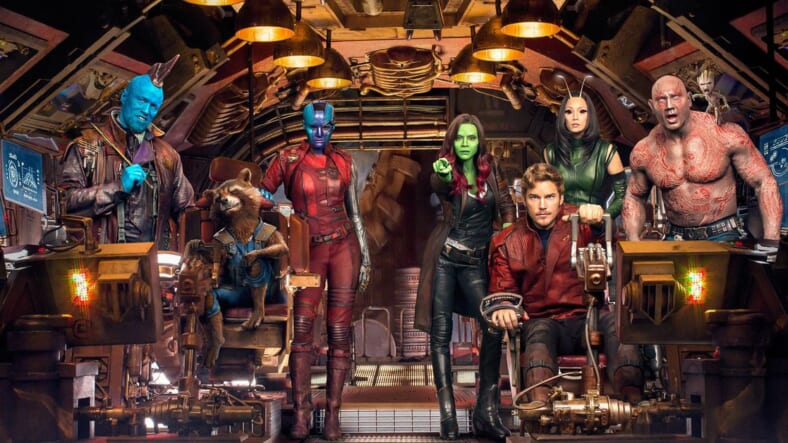 It looks like major league baseball players aren’t the only celebrities in hot water for making dumb jokes in old tweets.

Guardians of the Galaxy director James Gunn was fired by Disney as director of Volume 3 after years-old tweets in which he made pedophilia jokes resurfaced.

Pratt posted the whole thing on his personal Instagram. The letter is accompanied by the following note from Pratt:

“Although I don’t support James Gunn’s inappropriate jokes from years ago, he is a good man. I’d personally love to see him reinstated as director of Volume 3. If you please, read the following statement- signed by our entire cast.”

The letter goes on to rail against the circumstances that led to Gunn’s dismissal. Disney let the director go after deeply offensive, years-old tweets containing a younger Gunn’s flip jokes about pedophilia resurfaced.

It was, as the letter describes, an intentional character assassination. Gunn acknowledged his bad behavior and apologized for it years ago, in the early days of his relationship with Disney. The sudden appearance of a “James Gunn is bad and should be fired” narrative came from the darker corners of the alt-right, from shady figures like Mike Cernovich.

“There is little due process in the court of public opinion. James is likely not the last good person to be put on trial,” the letter reads. “Given the growing political divide in this country, it’s safe to say instances like this will continue, although we hope Americans from across the political spectrum can ease up on the character assassinations and stop weaponizing mob mentality.”