‘Guardians of the Galaxy Vol. 2’ Kicks Off Production with a Full Cast Announcement and Teaser Photo

The gang is back together for another volume. 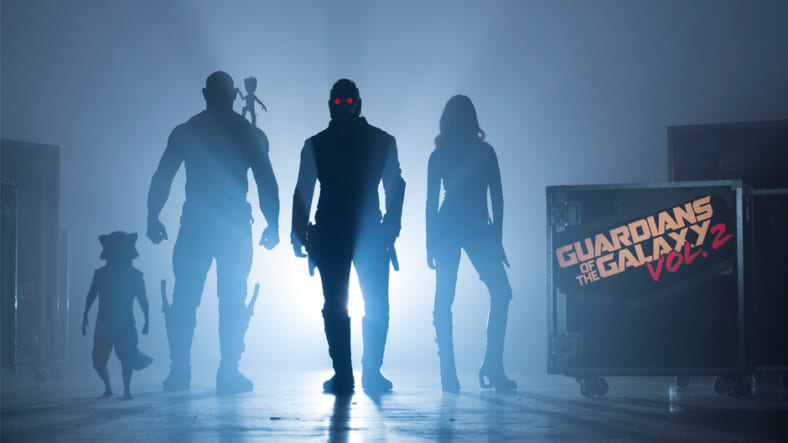 Guardians of the Galaxy Vol. 2 may not arrive in theaters for another year, but director James Gunn has decided to treat us to the newest additions to the greatest ensemble cast this galaxy has ever seen.

The biggest casting news comes in the form of Kurt Russell, who has been rumored to play the father to Chris Pratt‘s Star-Lord. This would make complete sense, now that Marvel has confirmed the sequel’s plot will focus on Quill’s quest to untangle the mystery of his lineage, all set to the fantastic retro tunes of Awesome Mixtape #2.

While Gunn didn’t give the go-ahead and confirm the rumors, he did provide us with the information that newcomer Pom Klementieff would take on the role of Mantis, an Marvel staple since the ’70s and former Avenger who was said to appear in earlier films to provide a solid connection to the spacefaring franchise before ending up on the writers’ room floor. With Zoe Saldana and Karen Gillan both dominating in their original GOTG appearances, it comes as no surprise that they’d want a third kick-ass woman to add into the fold.