Oh, Sweet Cheddar of Mine… 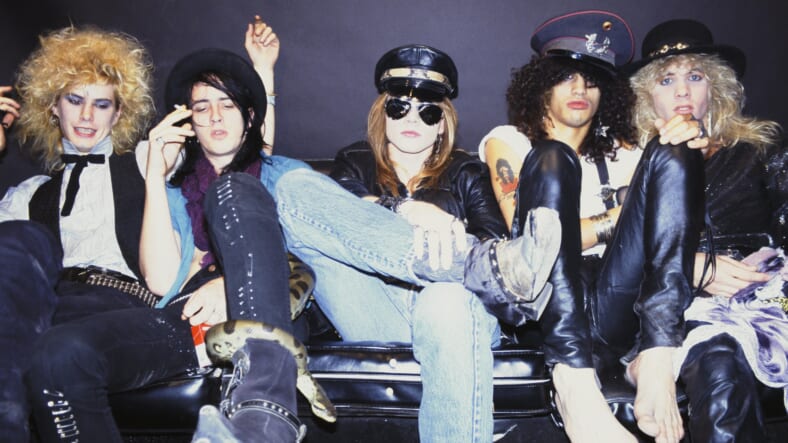 Who knew that one day rock and roll would invade our kitchens? Metallica has branded whiskey and beer, Nobel Prize winner and man of many garbled words Bob Dylan put his name on some hooch, and now Delish reports the Aldi supermarket chain—noted for at one point having the best whiskey in the world—has a new collection of rock-themed cheese on its shelves.

Like the Guns N’ Roses-inspired and perfectly named “Sweet Cheddar of Mine.”

Aldi has a cheese thing going on as it is, having marketed a cheese advent calendar at the end of 2018. That must have worked out well, because the chain revealed its musical cheese on February 6th, just a few days before the Grammys.

In addition to GN’R, Aldi is selling the following specially-packaged Happy Farms Preferred limited time cheeses for $3.49. Every name could give you an earworm:* Wake Me Up Before You Goat Goat * Girls Just Wanna Have Fontina * Pour Some Gouda on Me * Total Eclipse of the Havarti

These likely won’t be around all that long. And if it’s possible for cheese to become a collector’s item, surely these will.

The main thing all the names have in common: They’re puns on 80s song titles.

That’s a little too perfect, really—it’s hard to think of a cheesier decade. See above.