And it’s all starting with a headlining act at Coachella. 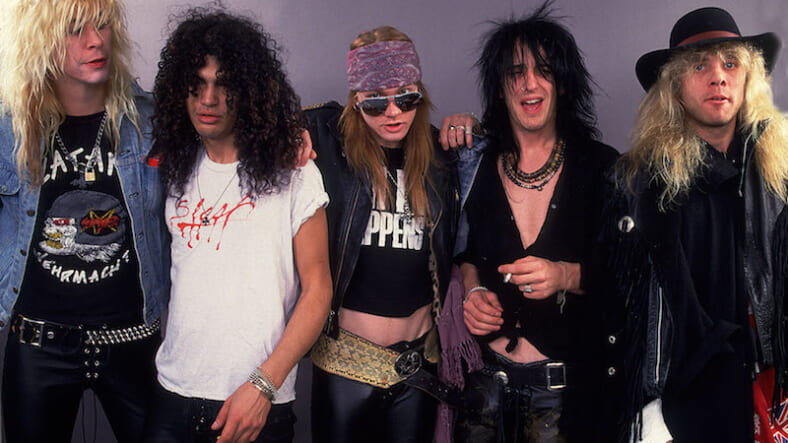 What started as a whisper of hope, then fanned into a roaring blaze of rumors is now 100% fact. Guns N’ Roses are getting back together and it’s just been confirmed that they’ll not only be headlining both weekends of Coachella in April 2016, but will also be doing an extensive stadium tour during the summer months.

As excited as we are, still room for a smidge of skepticism as key band members Axl Rose and Slash have notoriously been on the outs with each other for years and have refused to share a stage since 1993.

Advance warning: if you want to catch the band at any of their reunion shows, start saving your pennies now. It’s estimated that tickets for the stadium shows will set you back anywhere between $250-$275. Really though, isn’t that a small price to pay for what will surely be the biggest event (and possible onstage brawl) of the year?