So says Hank Azaria, the voice behind the Kwik-E-Mart proprietor. 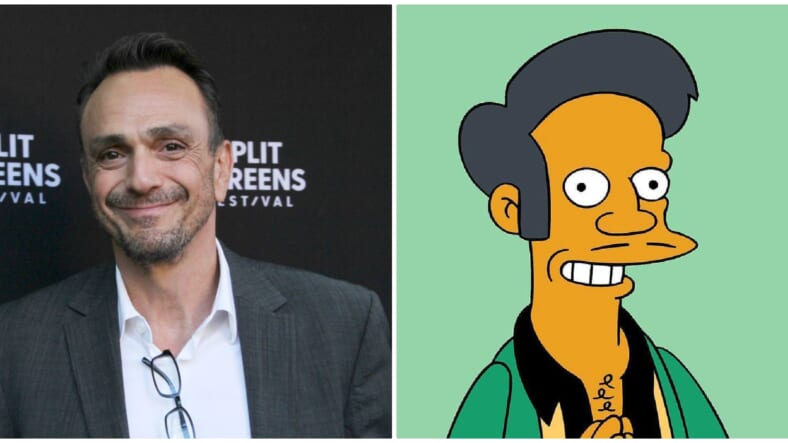 In his new documentary titled The Problem With Apu, comedian and filmmaker Hari Kondabolu points out the many ways Apu from The Simpsons can be offensive, racist, and exploit Indian stereotypes.

However, in the documentary, Kondabolu didn’t get a chance to speak with Apu’s voice actor, Hank Azaria, on camera, even though all he wanted to do was have a deep and mindful conversation about the character.

“What I really wanted at the end of the film was to have a real conversation,” Kondabolu told Esquire. “I wanted people to see it and say, ‘Oh this is two adults trying to work through something, but they’re funny about it and it’s kinda awkward, but they work through it and come to a compromise.’ Even if there wasn’t a clean resolution, I wanted to show the importance of those awkward conversations, especially in this era—that’s so crucial.”

However, Azaria responded to the documentary in a new interview with TMZ, where he offered anyone who has been offended by Apu a heartfelt apology, and said The Simpsons writers might make some changes to Apu in the future.

“I think the documentary made some really interesting points and gave us a lot to think about and we really are thinking about it,” he said. “Definitely anybody that was hurt or offended by it, or by any character or vocal performance, it’s really upsetting that it was offensive or hurtful to anybody.

“I think it’s an important conversation worth having,” he added, implying the writers might change Apu and make the character less insulting in the near future. “We’re still thinking about it. It’s a lot to digest.”