Hannibal Buress Sent an Impostor to the ‘Spider-Man: Homecoming’ Premiere and Totally Pulled it Off 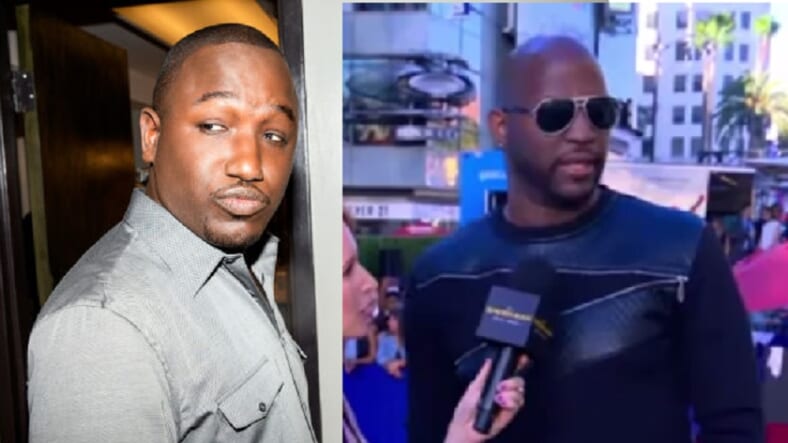 Getting comedians to fall in line and do anything they’re supposed to do is like herding cats. They’re much happier seeing what kind of laughs they can get out of a given situation rather than going along with the program. Even if that situation is supporting their own featured turn in a huge blockbuster superhero film—like Hannibal Buress‘ role as Coach Wilson in Spider-Man: Homecoming.

Buress apparently either could not make the movie’s LA premiere on Wednesday or didn’t want to go, so he sent a double. And as the video above shows, in spite of double Joe Carroll not looking or sounding like Buress at all, it worked like a charm.

Buress found his sub by tweeting he needed “a lookalike with solid comedic timing for an event tonight” in LA, and that the gig paid “$500.”

Joe Carroll, a screenwriter based in LA, got the nod, and he and Buress both made sure to leave evidence of the prank all over social media.

When @hannibalburess hits you up and tells you to crash the red carpet since he couldn't make it…. You crash the damn red carpet. PS: my driver will NOT STFU…. #standIn #bodyDouble #whichIsWhich #partyCrasher #redcarpet #weAllLookAlikeRight?

EW reports that neither Buress’ reps nor Sony and Marvel had made any comment on the impostor.

If they were going to be good sports about it, they could just send out a tweet that said, “LOL, owned,” or something similar, because let’s face it—this is hilarious.