“During the course of the tests you can feel her discovering the character.” 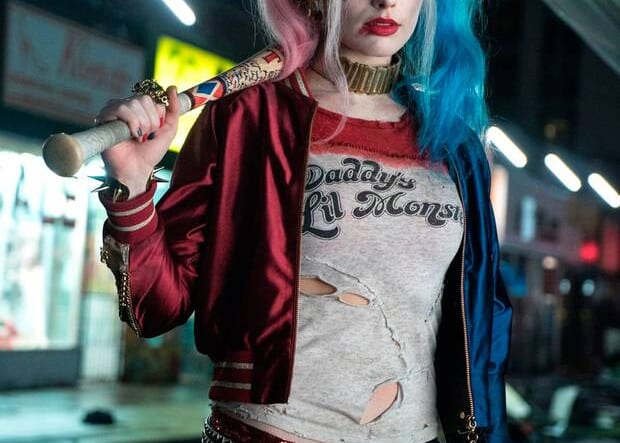 Suicide Squad wasn’t the most well-received movie of the DC Universe, but fans are excited to see Margot Robbie’s character Harley Quinn in her own spinoff Birds of Prey: And the Fantabulous Emancipation of One Harley Quinn.

As the film is wrapping up to hit theaters in a few months, Suicide Squad director David Ayer shared an Instagram post revealing Harley’s early makeup and wardrobe tests for the 2016 film.

He wrote in the caption:

“These are part of the extensive make-up and wardrobe testing process. It began with my make-up designer Alessandro Bertolazzi trying various products on stand-ins, It’s like the rough draft of a script – How does the product interact with the skin, the lighting and camera lens?

“Then we did various tests on Margot. It is days and days of work to dial in the look. Then it has to repeatable every day. Margot is a soldier, she endured endless trial and error. During the course of the tests you can feel her discovering the character.”

It looks like the biggest difference in what we saw in the movie is that she definitely looks a lot more disheveled on the big screen.

You can see even more of Harley’s makeup and wardrobe transformation when Birds of Prey: And the Fantabulous Emancipation of One Harley Quinn hits theaters February 7, 2020.