Harrison Ford Is Officially Crushing It 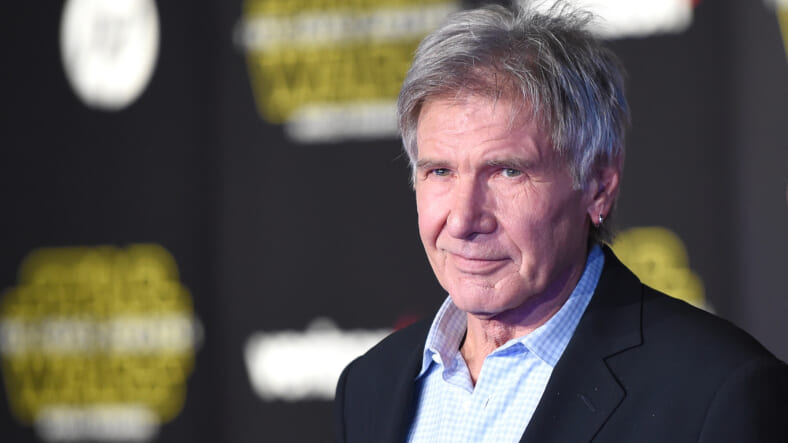 Thanks to his spectacular return to a galaxy far, far away in Star Wars: The Force Awakens, the 73-year-old is officially the highest-grossing actor in U.S. history, according to analysis by Box Office Mojo.

Ford was paid a whopping $25 million flat salary to reprise his iconic role as Han Solo in The Force Awakens, as well as at least another $9 million in expected box office gross. This puts his total gross earnings at the domestic box office during his career at around $4.7 billion.

Ford’s latest cinematic windfall puts him just ahead of fellow Star Wars actor Samuel L. Jackson’s $4.6 billion. This is especially impressive because Jackson has some 68 films to his name while Ford has a mere 41 films under his belt, although Jackson’s future appearances as Nick Fury in the Marvel Cinematic Universe make it likely he’ll regain his throne as the undisputed king of the box office.

It’s worth noting that according to the Mail on Sunday, Ford’s Star Wars payday was something like 76 times that of franchise newcomers John Boyega and Daily Ridley’s $450,000 salaries, and 17 times that of veteran Carrie Fisher.

Yes, Harrison, it’s true: We love you because you’re a scoundrel.