There Is No Indiana Jones But Harrison Ford

More Indiana Jones sequels may be on the way. 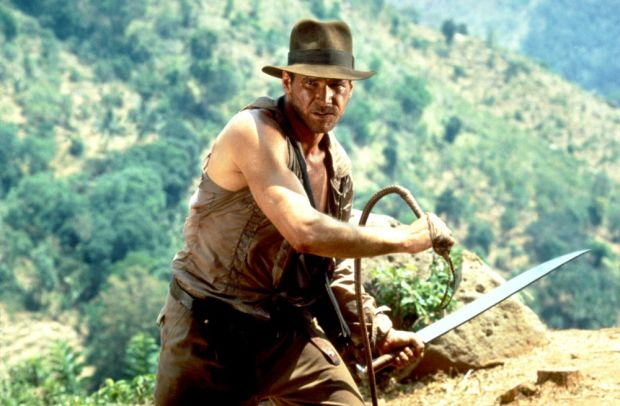 Only one man will ever don the fedora and wield the bullwhip of Indiana Jones, and that’s Harrison Ford.That’s according to producer Frank Marshall, the man shepherding the fifth installment of the beloved action franchise that will see Ford reunited with director Steven Spielberg. Speaking to Variety about extending Ford’s run as Henry Jones Jr. over several more films, Marshall reaffirmed his commitment to seeing Ford — and only Ford — under the Indiana Jones banner:

Asked by Variety senior film and media writer Brent Lang about continuing “Indiana Jones” for even more sequels, Marshall said it could happen. “It’s all about the story. I think both in the ‘Jason Bourne’ series and on ‘Indiana Jones,’ we are not going to do the Bond thing,” Marshall said, referring to rotating different actors through the title roles in the two franchises that he oversees. “We think those characters are iconic, and those are the only actors who can play that.”

The news may come as a relief to diehard fans skittish about seeing the aging Ford replaced by a young actor like Shia Lebeouf, who seemed destined to take up the mantle of the archaeologist-adventurer after appearing in 2008’s Indiana Jones and the Kingdom of the Crystal Skull, which the fifth installment’s plot will directly follow. While Marshall had previously hinted that producers would introduce another character like Mutt to “pick up the baton” for the franchise, Tuesday’s statement affirms his early assertion that no actor would ever replace Ford as Indy.

And thank God for that. LeBeouf’s performance as Mutt, like everything else the actor does, was obnoxious and unnecessary and better suited for a dumpster somewhere. It’ll be a long time before LeBouf, or anyone else, don’s Ford’s legendary fedora — and we couldn’t be happier.