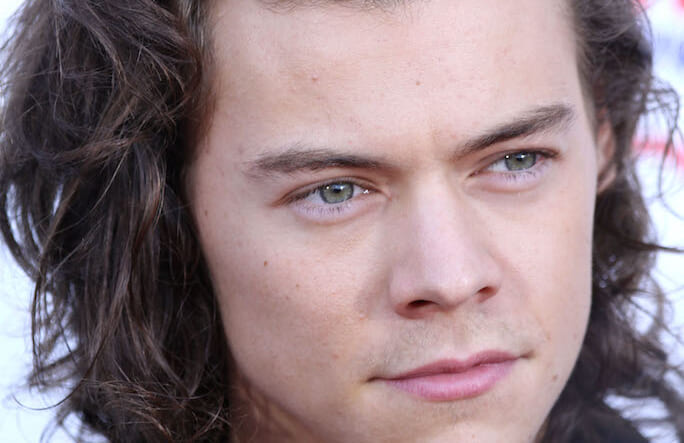 Today in WTF?: One Direction member Harry Styles has reportedly signed on to a role in Christopher Nolan’s upcoming World War II action movie Dunkirk, about the evacuation of Allied soldiers from Dunkirk, France.

Styles will be joining a group of acting powerhouses such as Mark Rylance, Kenneth Branagh, and Tom Hardy, who had previously signed on to Dunkirk, presumably without knowing how far off the rails the casting would go. I mean, if you were Kenneth Branagh and you learned that a member of a boy band with no acting experience was about to join you in what will no doubt be the biggest movie of 2017, what would you do? But according to Deadline, Styles’ role won’t be a major one, so maybe he’ll only ruin it a little bit. Also according to Deadline, Styles “is believed to have impressed the filmmakers with his readings for the part.” Okay!h/t The Hollywood Reporter