Writer Damon Lindelof says the show will be ‘Watchmen’ remixed. 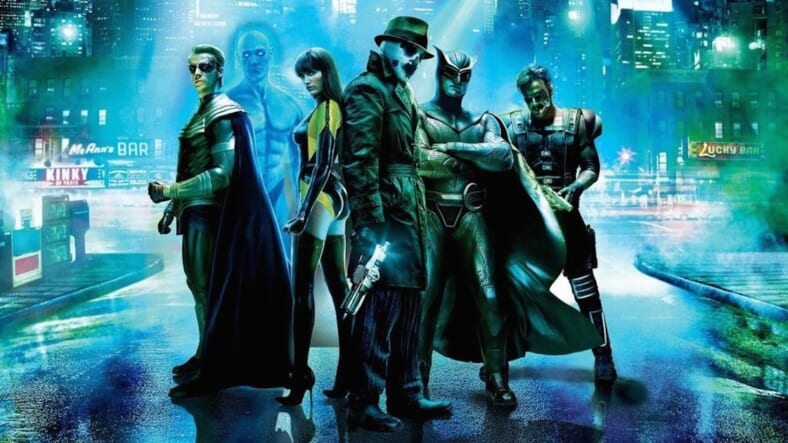 Who can blame HBO if they’re pretty hard up in their search for a massive tentpole series to fill the void left after Game of Thrones delivers its final bloodbath in 2019. They’ve made a few moves in that direction, and one of them is greenlighting a series based on Alan Moore’s bestselling graphic novel, Watchmen.

That’s the same Watchmen which was made into a slightly muddled movie in 2009 (though Jacke Earle Haley’s turn as antihero Rorschach was so good it seemed to come from a different, better film).

If you’re a big fan of the printed version, though, writer Damon Lindelof might have some bad news for you, according to Uproxx:

We have no desire to ‘adapt’ the twelve issues Mr. Moore and Mr. Gibbons created thirty years ago. Those issues are sacred ground and will not be retread nor recreated nor reproduced nor rebooted. They will however be remixed. Because the bass lines in those familiar tracks are just too good and we’d be fools not to sample them. Those original twelve issues are our Old Testament. When the New Testament came along it did not erase what came before it. Creation. The Garden of Eden. Abraham and Isaac. The Flood. It all happened. And so it will be with Watchmen. The Comedian died. Dan and Laurie fell in love. Ozymandias saved the world and Dr. Manhattan left it just after blowing Rorschach to pieces in the bitter cold of Antarctica.