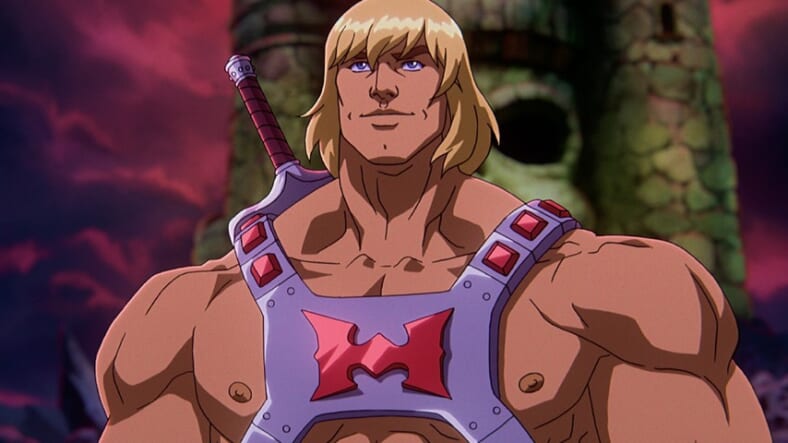 Netflix has officially given fans a first look at Kevin Smith‘s revival of the iconic 1980s-era He-Man cartoon, Masters of the Universe: Revelation.

Nostalgia-craving fans take note: the latest Masters of the Universe is not actually a reboot of the classic cartoon series, it’s a (surprisingly faithful) continuation of the show that ended in 1985.

Hypebeast has more on this very important distinction:

Smith has described the start of the show to be directly set up as the next episode following the iconic ’80s animated series.

The direct continuation of the story plays an immense part to understanding the characters and mythology that the new show is based on. Fans will be able to have the opportunity to dive deeper into the unresolved plotlines while also revisiting past scenarios.

Check out the full first trailer of the Masters of the Universe: Revelation above, and look for it to start streaming on July 23 on Netflix.