WATCH: The ‘Hell’s Club’ Mash-up Is Back

Want to see Freddy Krueger and Sharon Stone duke it out on the dance floor? 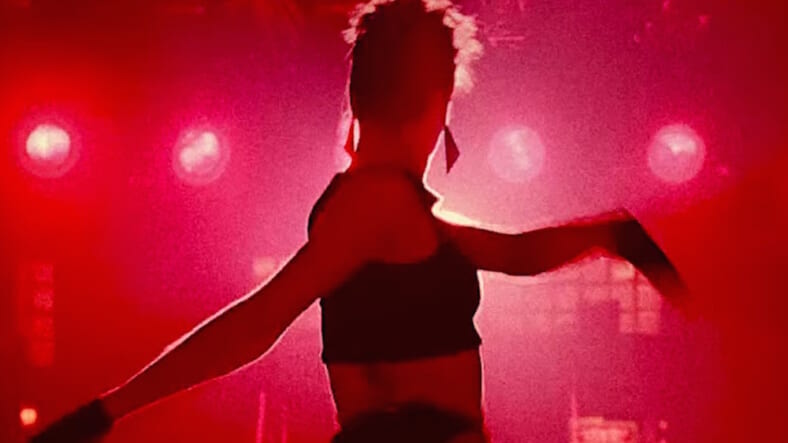 Remember that trippy “Hell’s Club” mash-up video from last year, when some YouTuber spliced together your favorite characters from various films and then shopped them all into an insane fictitious nightclub?

Its creator just hit back with a sequel, and it easily holds up to the original.

This time, a new batch of iconic characters are duking it out on the dance floor: Dirk Diggler, Han Solo, Scarface, Freddy Krueger, Robocop, Danny Ocean, and Terminator, among others. I even spotted Sharon Stone in her turn as a leg-crossing murderess in Basic Instinct. Below, see who else got past the velvet rope:

The ingenious YouTuber who pieced this together wrote in the video’s description, “There is a place where all fictional characters meet. Outside of time. Outside of all logic. This place is known as HELL’S CLUB.” A bit ethereal for us, but we can dig it.

Anyone know a guy who can get us into this place?