Is being Superman not enough? 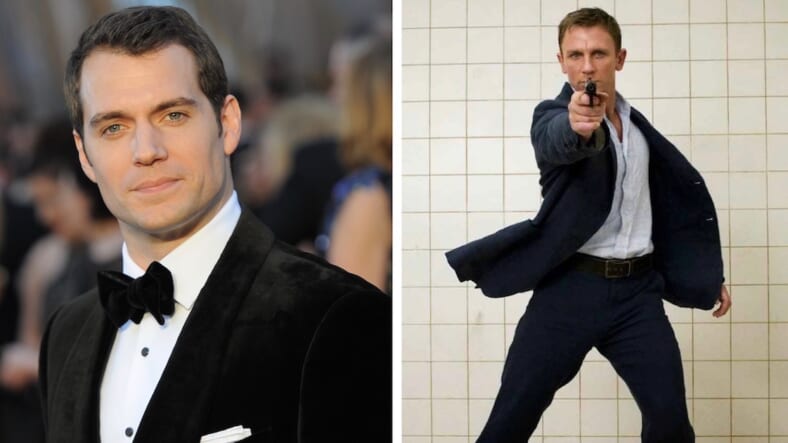 Henry Cavill is nominating himself to take on the role of James Bond when Daniel Craig steps down after the next installment.

The British Man of Steel and Mission: Impossible — Fallout actor told Yahoo Movies why he would snag the opportunity if it ever presented itself. (Is anyone at MGM listening?)

“I would love to do it, of course,” Cavill said. “I think Bond would be a really fun role. It’s British, it’s cool.”

“I think that now that I have my Mission: Impossible badge we can do real stunts and really amp it up as well,” he added.

“Not to say they weren’t doing real stunts, I’m just saying it would be fun for me to actually take what I’ve learnt on this and carry it through to a movie like Bond.

See some of those stunts in Mission: Impossible — Fallout, in theaters now, which is earning rave reviews. Rotten Tomatoes has it at a stellar 98%.

So what is in it for Cavill, a man who has already appeared in two of the great action franchises of our time?

“I’d love to play a Brit,” he said. “I don’t get to play a Brit very often. So yes, I would love the opportunity and if they were to ask I would say ‘yes.'”

The hunt is on for the next 007, and everyone’s names from Tom Hardy to Charlize Theron have been bandied about.

Fans will still have the chance to see Craig in the role one last time. Bond 25, as it is tentatively called, is set to hit theaters on November 8, 2019.