Here’s Why There May Finally Be An Outkast Reunion Album

You can thank Gucci Mane for this one. 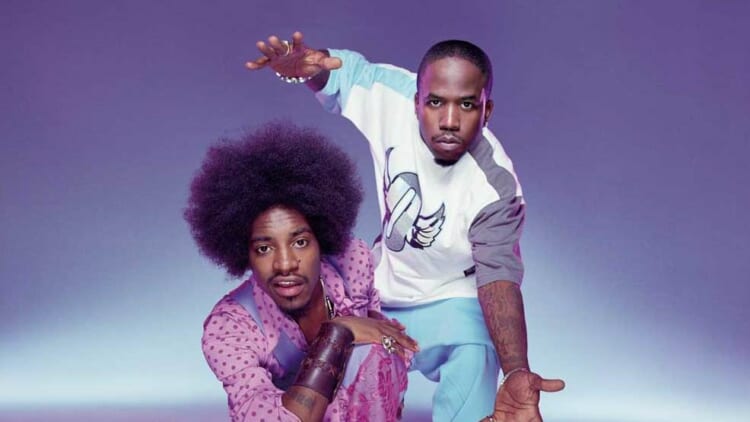 Despite their appearance on Frank Ocean‘s channel ORANGE back in 2013, die-hard Outkast fans are still awaiting a real reunion of the beloved rap duo that brought us hits like “So Fresh, So Clean”, “Hey Ya” and “Ms. Jackson.”

Well, it looks like their wish is about to be granted, at least according to some intriguing news via Gucci Mane‘s snapchat.

So Gucci Mane did a feature for outkast. We getting a new song or new album or what? 🤔🤔🤔 pic.twitter.com/JW8xE3lj2i

There’s no definitive answer as to Andre and Big Boi’s actions regarding a collaboration, but since speculation goes a long way, the internet has already found itself in an Outkast-inspired frenzy.

When true fans find out Outkast are working on a record! @Outkast pic.twitter.com/uy0i2nI6u5

I'm so here for a new @Outkast album. @gucci1017 says he did a record for them.. pic.twitter.com/8lZG0pFRMJ

Whether a featured album, a few throwaway tracks, or another non-album Scooby Doo single, we’re ready for whatever Outkast has to offer.