Homer Simpson Is Coming to You Live From Springfield

This is the first time in ‘Simpsons’ history this will happen. 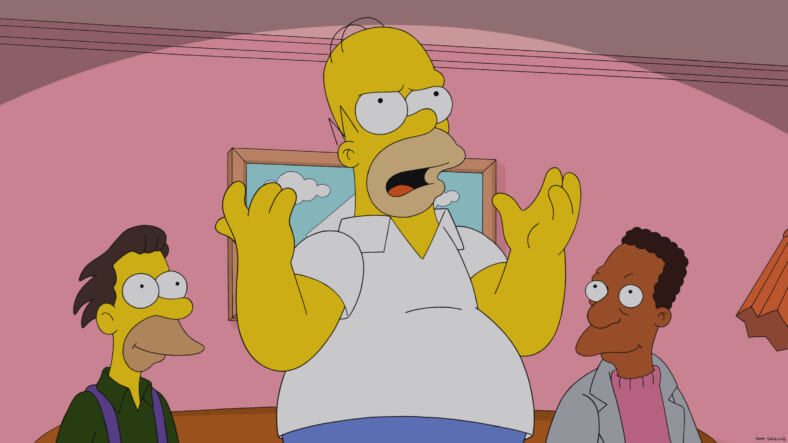 On May 15th, the wizards at Gracie Films will conduct the last three minutes of The Simpsons episode broadcast with a live appearance from Homer Simpson himself.

The longest-running sitcom in TV history will set yet another precedent by becoming the first animated series to air live animation. Homer’s words and movements will reflect actor Dan Castellaneta’s as TV’s beloved buffoon comments on whatever current events happen to be relevant that night. He might even respond to some inquiries on social media directed at the hashtag #HomerLive between May 1st and May 4th.

That’s right — not only will you be witnessing TV history, but you might get the chance to partake in some live dialogue with Homer Simpson. h/t CNN