‘Rogue One: A Star Wars Story’ Gets a Hilariously Brutal ‘Honest Trailer’

“Whoever said this one is as good as ‘Empire’ must be really into file formats.” 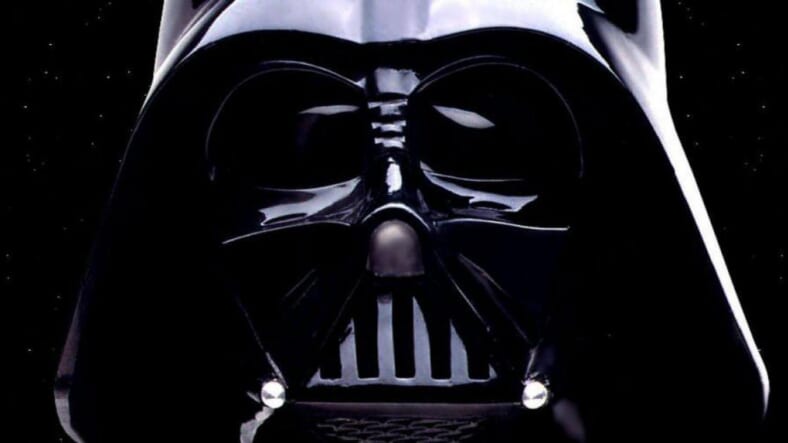 Rogue One: A Star Wars Story was never going to please all Star Wars fans. After all, it took inspiration from one quick, easily-missed line in the opening scroll in the original film about rebels stealing plans for the Death Star, which to some seemed like a pretty thin premise for a full-length movie.

Whatever the movie’s actual flaws, the funny folks behind Honest Trailers found them and in the video above, they exploit the hell out of them with some dead-on zingers that might even make the unquestioning super fan stop and think, “oh shit, that’s right.”

“Meet an all-new gang of rebels you shouldn’t get too attached to,” for example, is a pretty subtle way of not spoiling the movie’s climax and still pointing out a pretty exasperating aspect of the script.

Honest Trailers doesn’t let the actors off the hook, either, pointing out the towering droid K-2S0 probably has “more personality than any of the human characters.”

One of the best lines of all gets to the heart of criticism that questioned why this movie was made in the first place, telling viewers to enjoy “one of the most beautiful Star Wars films to date that feels like the world’s biggest budget fan film.”

Darth Vader is an ultimate badass in Rogue One, pulling off one of the most killer fight scenes in the franchise’s history. So Honest Trailers nails the difference between that Vader and the one who fights Obi-Wan a short time later when it points out the tentative light-saber duel in the first film (A New Hope) is suddenly “even sillier than it already was.”

Rogue One was a huge success, so in the end it doesn’t matter if there was also something ridiculous about it. Honest Trailers has a lot of fun, but Disney and George Lucas are still laughing all the way to the bank.