It’s a legacy worth killing for. 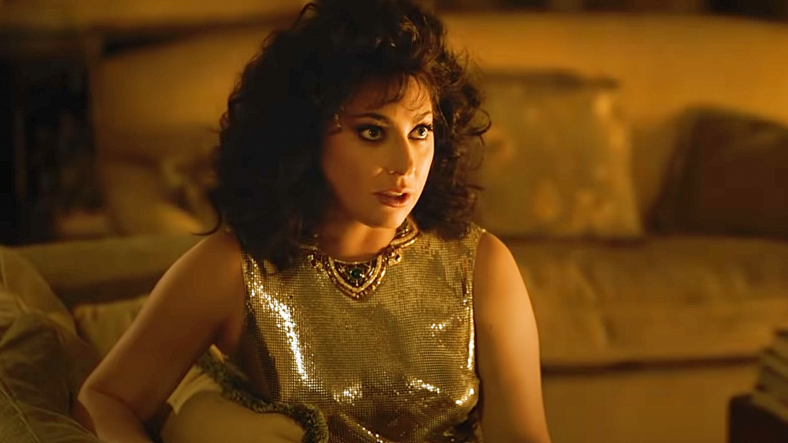 The first official trailer for Ridley Scott’s fashion world crime drama House of Gucci is here, and it reveals a glitzy first look at the hotly-anticipated movie headlined by Lady Gaga and Adam Driver.

The heavily stylized film is inspired by the shocking true story of the family empire behind the Italian fashion house of Gucci. With a trailer scored to a slowed-down version of Blondie’s “Heart of Glass,” the movie tells the story of how Patrizia Reggiani (Gaga), the ex-wife of Maurizio Gucci (Driver), plotted to kill her husband, the grandson of renowned fashion designer Guccio Gucci.

Spanning three decades of love, betrayal, decadence, revenge, and ultimately murder, we see what a name means, what it’s worth, and how far a family will go for control.

Directed by Ridley Scott and based on the book The House of Gucci by Sara Gay Forden, it co-stars a stacked cast including Jared Leto, Jeremy Irons, Salma Hayek and Al Pacino.

House of Gucci debuts exclusively in theaters on November 24.