There Could Be Almost 67 Superheroes in ‘Avengers: Infinity War’ 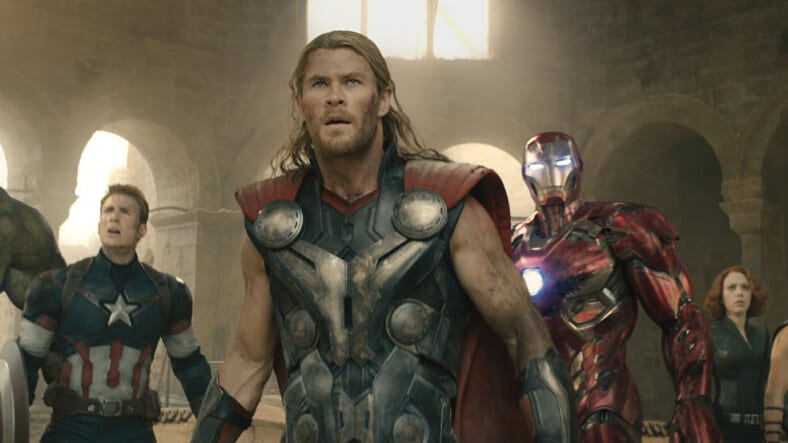 Even with promotion barely underway for May’s Captain America: Civil War, tag-team directors Anthony and Joe Russo have begun sharing details about the epic two-part Avengers: Infinity War. And from what it sounds like, the two plan to solidify Infinity War as the best Marvel movie of all time by packing the film with every superhero you could ever imagine.

At Wizard World New Orleans, the duo teased just how larger-than-life Infinity War will have to be in order for our favorite heroes to take down Thanos, the galaxy’s greatest supervillain. “We have so many characters we’re dealing with. We’re breaking ground on Avengers: Infinity War,” they said. “We have a board with 67 characters on it.”

Wait, 67 goddamn superheroes, you say? Now, before you go ahead and start counting every possible candidate on your fingers, remember two things: “characters” could refer to just about anyone (Paging Dr. Helen Cho!), and nothing about the Infinity War story is set in stone yet, let alone confirmed. Sure, uniting 67 of the MCU’s mightiest heroes (like, say, Jessica Jones?) would be every nerd’s wet dream, but one can only be so lucky. In the meantime, we’ll take whatever gossip we can get with a grain of salt.