Her mom Lisa Bonet starred in the 2000 movie version. 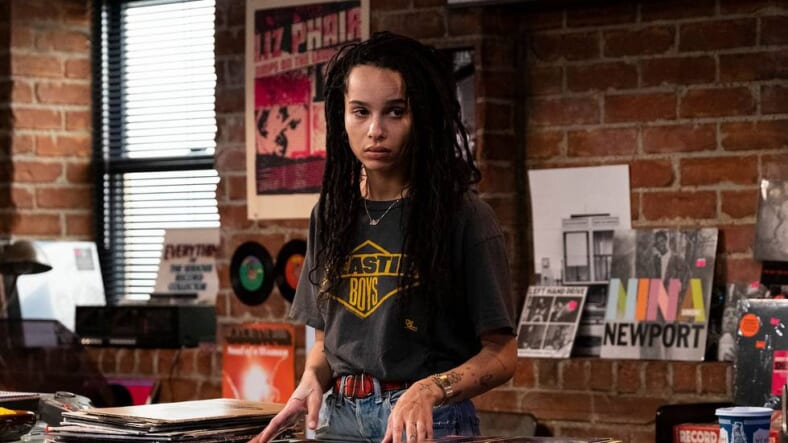 Hulu’s High Fidelity series centers on Rob, played by Kravitz, a female record store owner in the rapidly gentrifying neighborhood of Crown Heights, Brooklyn who revisits past relationships through music and pop culture while trying to get over her one true love, much like Cusack did in the movie.

It remains to be scene whether the Hulu series will be embraced as much as the book and movie, or face criticism for trying to reboot a classic movie a la 2016’s Ghostbusters.