“I was born into this world, and my first memories of it are pain.” 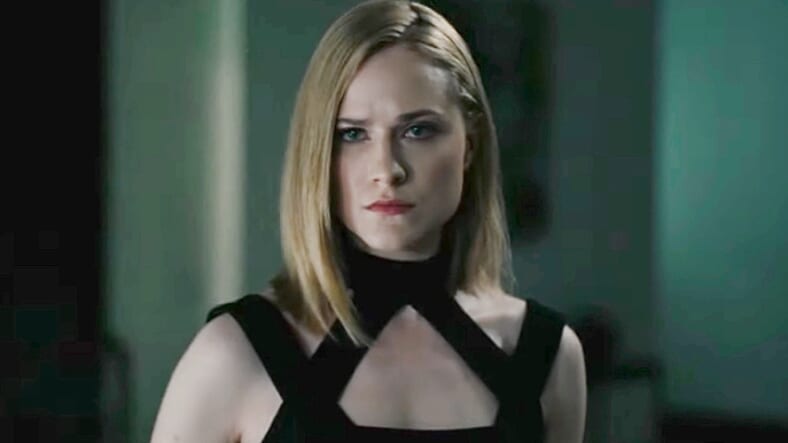 In seasons 1 and 2 of Westworld the slowly awakening androids and humans supervising them largely stayed put in the anything-goes park for which the artificial beings were created.

In season 3 they’re out–or at least Evan Rachel Wood’s Dolores is out. And with the help of a new character played by Aaron Paul, it appears as though the non-humans are prepared to “kill everyone” if they have to.

And you can’t really blame Wood’s character, who says that line about killing everyone. As she relates elsewhere in the trailer: “I was born into this world, and my first memories of it are pain.”

As much as anything, Dolores is trying to figure out her reason for existing–and as she speaks with Aaron Paul’s character throughout the spot you get the feeling his role is crucial to her cause.

A dark and brooding cover of Guns N’ Roses’ “Sweet Child of Mine” is featured in the video, and it really sets a heavy, weird mood. The third season of Westworld looks like it will make preceding seasons seem almost mild by comparison.

In the cast with Wood and Paul are Thandie Newton, Ed Harris, Jeffrey Wright, Tessa Thompson, and Luke Hemsworth.