Bringing the nightlife thunder Down Under. 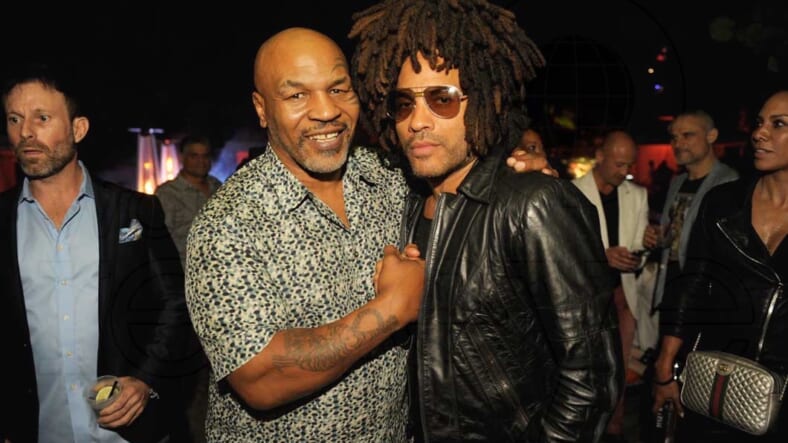 Inspired by the Sunset Strip, Hyde Paradiso will be “a fashionable playground for an endless summer” that’s open all day as a daytime hangout that transforms into a lounge and restaurant at night.

Simon McGrath, Chief Operating Officer of Accor Pacific, which is launching the Aussie outpost with restaurant and nightclub group sbe, calls it a nightlife “game-changer” for Australia’s Gold Coast.

“We are extremely excited to open the first sbe venue for Accor in Australia, on Queensland’s Gold Coast. Our partnership with sbe and its Founder and CEO Sam Nazarian will combine the best of both our worlds to provide unparalleled lifestyle experiences for our guests.

Hyde Paradiso will be a game changer for the Gold Coast, which is befitting of a sophisticated and energetic venue which will become the place to see and be seen by the sea.”

The new Aussie location will be the first Asia Pacific market for Accor with sbe outside of the U.S.

Aside from Hyde Sunset, which is often frequented by the likes of Kendall Jenner, Robert Downey Jr. and Paris Jackson, the celeb-friendly brand also boasts Hyde Bellagio in Las Vegas, Hyde Staples Center in downtown L.A., and Hyde Beach at SLS Miami.

Hyde Paradiso in Australia has a soft opening in March 2019, and an official opening on May 9th.