I love this goddamn bird. 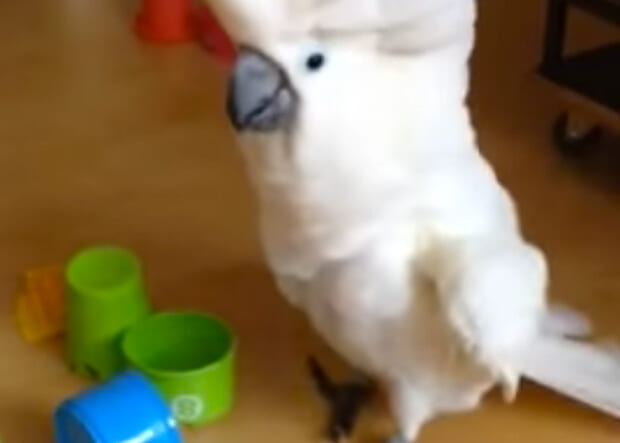 There are less than eight hours left in the year as I write this, but I just saw a video of a bird knocking down a stack of cups and it’s the best fucking thing I’ve seen all year.

The stack of cups represents all the critically acclaimed movies and TV shows I’ve watched. The bird represents the bird. Listen to her bossy little bird feet stomping into a room with the sole purpose of causing unnecessary destruction and tearing down everything that stands in her way and then try and tell me you’d rather watch Mad Men or Game of Thrones or some other bullshit prestige drama instead. If she doesn’t get an HBO deal in 2016 I am fucking DONE.