“Every designer you could think of, I burned,” 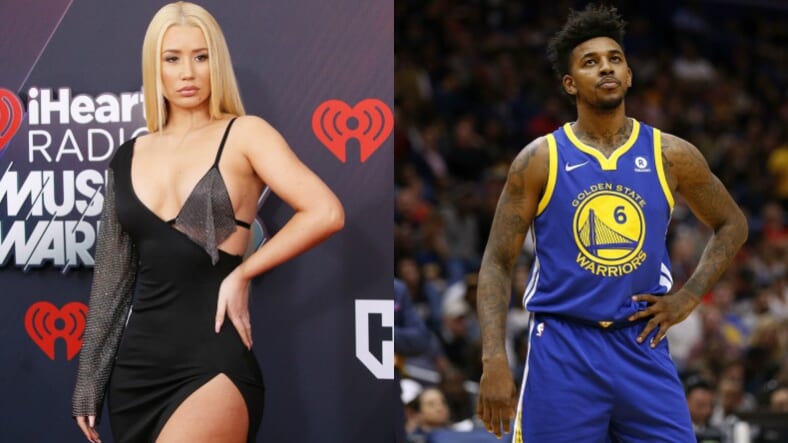 Nick Young learned not to cheat on Iggy Azalea the hard way.

The Australian femcee recounted her fiery reaction to the Golden State Warriors guard cheating on her on Watch What Happens Live With Andy Cohen.

The two were engaged when Azalea caught Swaggy P sneaking around their house with other women on security camera footage in 2016. Then, in a vengeful act worthy of a Carrie Underwood song, she began torching his clothes over their fire pit.

“I burned a lot, and I threw stuff in the pool too. I started off with water and it just seemed like that didn’t work.”

To be “fair,” the “Mo Bounce” singer began on the cheaper side of his closet. She even sent a video message to give Young ample time to save his swankier threads. Apparently, he wasn’t quick enough.

Serves him right. Who in their right mind would cheat on this hip-hop hottie? OK, don’t answer that, but feast your eyes on these: