Iggy Pop And Josh Homme Made a Secret Album Together

Homme says it helped him get over the Paris attacks. 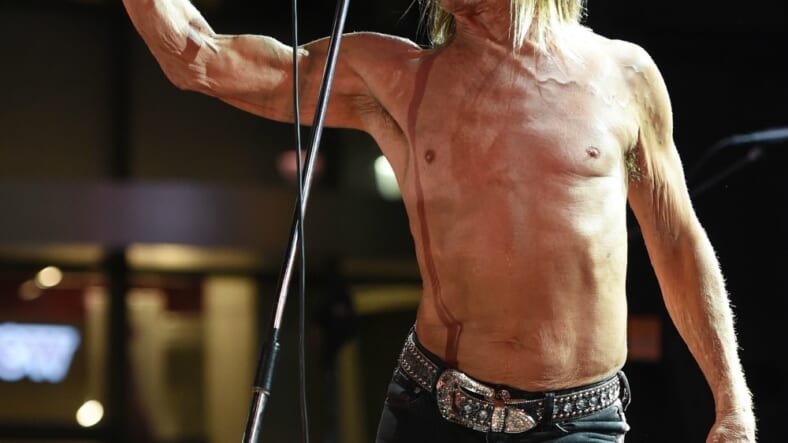 Few musicians could match, or even attempt to keep up with, the vim and vigor of Iggy Pop, but Josh Homme of Queens of the Stone Age and Eagles of Death Metal is sure gonna try. The two have joined forces, along with Matt Helders (Arctic Monkeys), for a collaborative album called Post Pop Depression, which will come out in March.

In an interview with The New York Times Homme says that making this album helped him to get over the trauma of the Paris attacks that took place in November, and that it was only by a stroke of luck that he hadn’t been performing with Eagles of Death Metal at that show at the Bataclan that night when dozens of people were killed.

Today the sun will rise again, to bring a brand new dawn, A new world is coming, The old world is gone. So tightly kept in secret No longer now disguised Rising like the morning sun White light between the eyes #iggy pop #postpopdepression